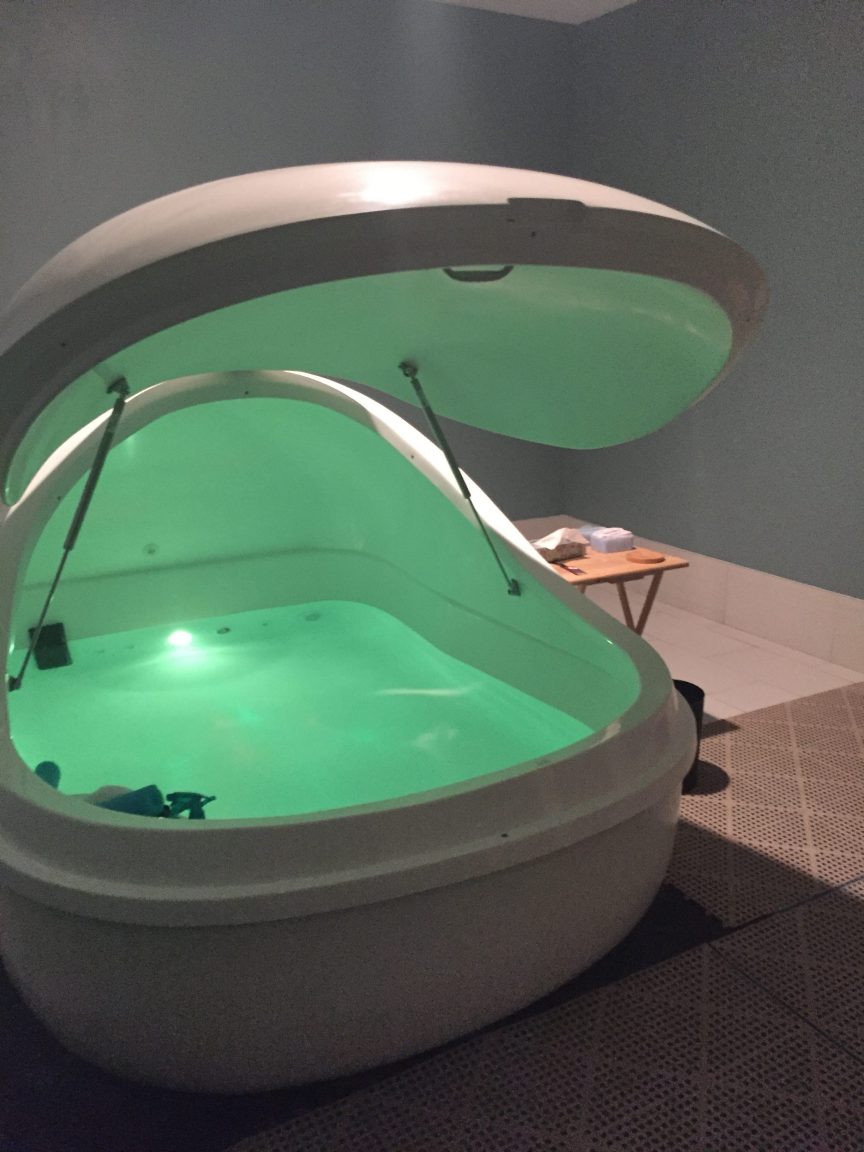 
The white pod in front of me was filled with a shallow pool of water mixed with heaps of Epsom salt. The water gently bubbled from a jet, and changed from blue, to purple, and to green from a light beneath its surface. Soft music played and echoed off the walls. Naked, I stepped into the pod, and closed the top, completely encasing myself within. I stretched out my legs and laid in the water, floating without any trouble. The water was warm, but not hot, just right to match my body temperature. I started focusing on my breath: breathe in three seconds, hold three seconds, breathe out three seconds. I began clearing my mind of thoughts and starting to relax each muscle, one by one. And then after a couple minutes – the bubbles stopped, the lights went out, the music stopped. For the next 60 minutes, I would float in darkness, with no sound and in a state of weightlessness – my sensory deprivation experience began. 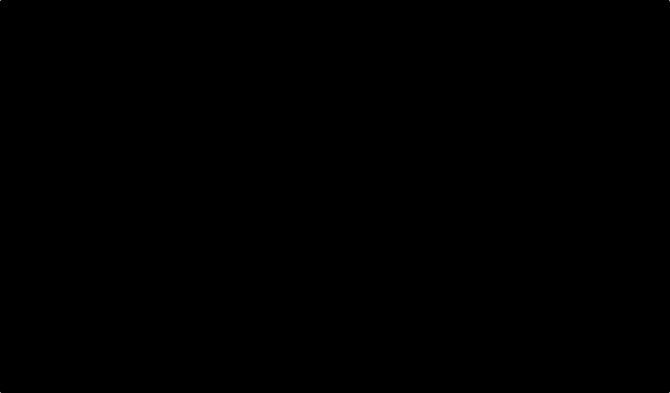 If I was claustrophobic, I might have begun panicking at that moment. If I felt like someone was going to come in, I definitely would not have been able to relax, but my prior meeting of the employees and the lock to the room that my chamber was housed in gave me enough security to rule that out. The biggest challenge would be finding a way to fully relax and meditate for the next 60 minutes.

Sometimes I closed my eyes, sometimes I left them open, it didn’t really matter. I just focused on my breath, and keeping my mind clear. I could feel a slight stinging from a cut on my leg, but after awhile, I didn’t notice it anymore. At one point, I had an itch on my nose, and delicately scratched it avoiding getting salt water in my eyes. At one point, it felt as if I was floating in space, I had no concept of up or down, or side to side. At one point, I felt like I was spinning. At one point, my leg brushed up against the wall of the pod, and I was quickly reminded of where I was.

Time danced on the outskirts of my mind with the thoughts I pushed out. It could have been hours, or just minutes, when the jets gradually came back on, sending bubbles bouncing on my skin. Shortly after, the music and lights queued up. 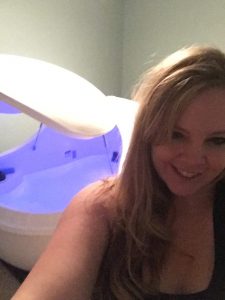 I showered and left my sanctuary, feeling more whole than I had ever felt. My friend was done to and we didn’t say a word to each other, we just sat in the lounge area silent and sipping tea while coloring in adult coloring books for an hour. We added our messages to the guest log, got pitched a membership package, and left.

What would the bustling world be like leaving this serenity (minus that somewhat jarring membership pitch)? I stepped out to hear the typical sounds of the city with cars driving by, and I felt at peace. I felt carefree and like the world couldn’t touch me. I just spent time healing my insides, something we often let bleed because we never see the actual blood. 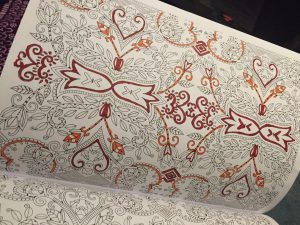 When I first decided to do a sensory deprivation chamber, I thought it was a scam. I could not believe people were paying $40 to $70 dollars to lay in a large futuristic bathtub. But, fortunately, I let myself be open to the experience, and reaped lasting mental and physical wellness. I try to do it now about twice a year.